My guest for this week's episode of #ForWhatitsWorth is Darcy Van Poelgeest (@DVP)  is an award winning Director and Writer,  Darcy won the Eisner Award in 2019 for the best limited comic series, and is nominated for both the Harvey Award, for the best new book, and the Shuster Award for writing.

His award winning comic novella is a post apocalyptic tale which "follows a group of Canadian rebels fighting to take back their home from the theocratic United Nations of America", where the fate of the free world lies in the hands of a young indigenous girl (Little Bird) and a famous Canadian resistance fighter from the past, "The Axe" 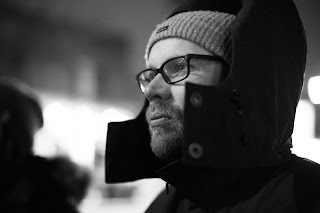 @DVP (Darcy Van Poelgeest is a multi-award winning writer and director living in Vancouver, B.C. His film work has screened internationally at festivals, broadcast, galleries, and become a best seller on iTunes. Darcy is also an accomplished commercial director having worked with top advertising agencies including Cossette, Taxi and DDB.

Buy a copy of Little Bird 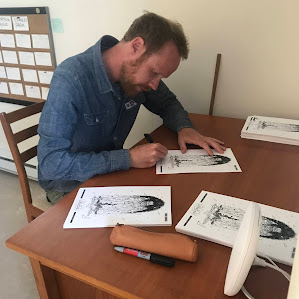 Tom Scanlan - "Love of the Game"